According to historian, this kind of chairs could be converted into light,

open sedan chairs in the sixteenth and seventeenth centuries

by simply instally two poles along the side travelling.

Its role in society was largely ceremonial;

it was a seat of honor.

What better way to impress than to place a pair

of these imposing pieces in the meeting hall. 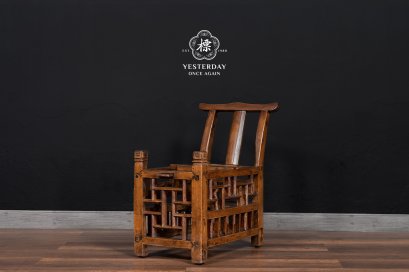 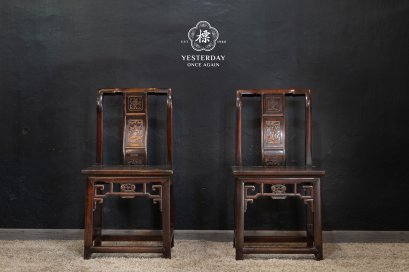 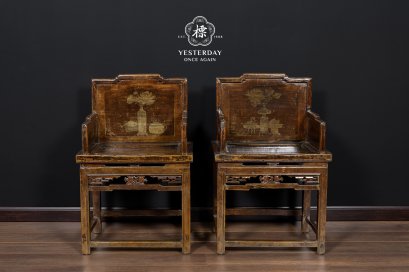